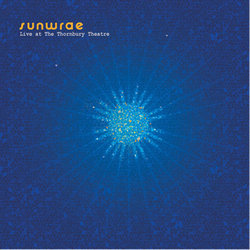 Other tracks by Sunwrae: The Machine  -  Chinook Winds