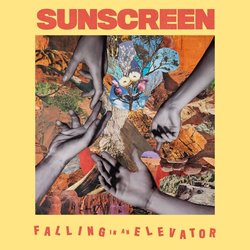 
Falling In An Elevator's third track 'No Need' is an introspective and reflective, rolling ballad

Other tracks by Sunscreen: Own Two Feet  -  Co-exist
%