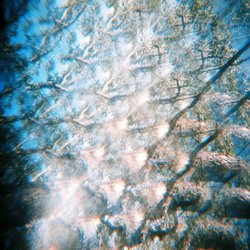 2014 saw Nick release his debut LP ‘Wonderer’ to accolades from international sites such as BrooklynVegan, Wondering Sound as well as locally from The Herald Sun, Triple R and The Age.

Although Sunbeam Sound Machine was originally conceived as a solo studio project Nick has drawn together a strong touring band capable of recreating the recordings live and has toured Australia extensively.

Along with headline shows across Australia, the band has supported significant acts such as The Drums (USA), Cults (USA), Eagulls (UK), D.D Dumbo, Gang of Youths, Art Of Sleeping, Teeth & Tongue, Methyl Ethel and Youth Group.


After releasing his debut LP Wonderer to widespread critical acclaim in November 2014 Nick Sowersby aka Sunbeam Sound Machine is excited to share some new music with the world. 'Getting Young' is the first single to by lifted from a forthcoming limited edition 7" vinyl release.