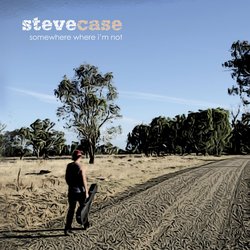 
It's an autobiographical account of the past year having chucked in my old life to travel around in a van playing music and essentially "Live The Dream". I've realised "home" isn't four walls and a picket fence, it's about being in the company of friends and wherever you feel happiest.