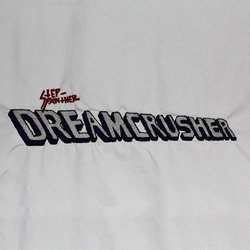 It's about having a skullface.