Spike Flynn - What's a Town to Do? 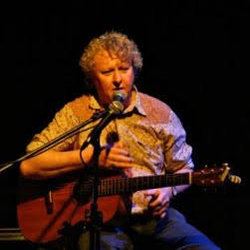 
Inspired by the economic decline of country towns and effects of the drought. I grew up in a small central west NSW town. My songs often reference my 'small town' experiences. It is not a 'pretty' song but it is truthful. For a more 'positive' small town song see my song 'It's alright" from my album of the same name.