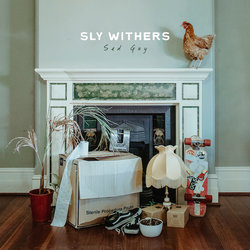 The band is also excited to announce that they’ve signed with Select Music and will be headed out on a national tour this June that will see them play intimate club shows in Perth, Sydney, Melbourne, Brisbane and Adelaide, before finishing with a triumphant All Ages show in their hometown on June 23. Tickets for said shows are on sale now.


Starting off as a heart-on-your sleeve ballad, ‘Sad Guy’ eventually puts its foot down on the accelerator a minute in and perfectly highlights the emotive brand of music that has drawn them comparisons with the likes of The Hotelier and The Menzingers, as well as showcasing the unique sense of melody and harmony they share with Jimmy Eat World.