Sleepmakeswaves - It's Dark It's Cold It's Winter 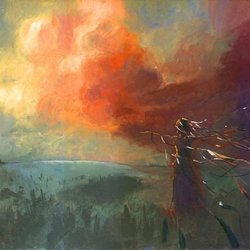 
The perfect soundtrack to winter - it's dark it's cold it's winter evokes a cold afternoon spent curled up in front of the fire.

Sensitive and a masterful showcase of their dynamic musicianship, sleepmakeswaves have produced a track that ebbs and flows between live instrumentation and subtle electronica.


Other tracks by Sleepmakeswaves: One Day You Will Teach Me To Let Go Of My Fears  -  I Will Write Peace On Your Wings And You Will Fly Over The Ocean
%