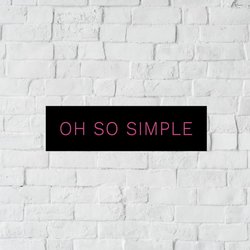 Astley had success in 2012 with his hit song 'London' played as part of the Queens Diamond Jubilee in the United Kingdom.

Jumping back and forth between Australia and the UK since 2011, Astley’s music has been influenced by the vastly different landscapes and experiences offered by these destinations in the UK. With a father from Birmingham and a signed record deal with UK label Gotham Records, Astley naturally feels a tether between the UK and his home in Tasmania.

Crafting most of his songs from his surroundings and travel experiences, Astley’s music also reflects his personal life and emotions, resulting in powerful, catchy tunes.

Astley has scored some recent media attention with TV appearances on the Marngrook Footy Show in Australia, Late Night with Monica Price in the UK & The Cath Vincent TV Show in NZ.


Making use of time. Life can be simple without all the stress that we put on ourselves. Life is good!