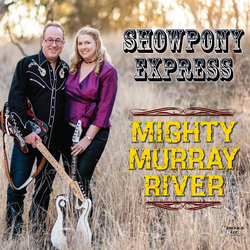 
This song was written about the Murray River, its importance to farming, the regions it flows through and the people it feeds. It also was written to advertise the importance of the irrigation and how the mismanagement can quickly dry it up. It is probably quite relevant at this time due to the strains on the Darling