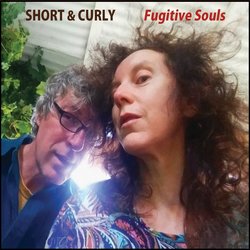 
Reverse Engineering - Writing a reggae song was a new challenge for Short & Curly, but they’re very pleased with the result. The engineering term for working backwards to solve a problem is used in a metaphorical sense.

Other tracks by Short & Curly: Fugitive Soul  -  Three Stories to the Truth
%