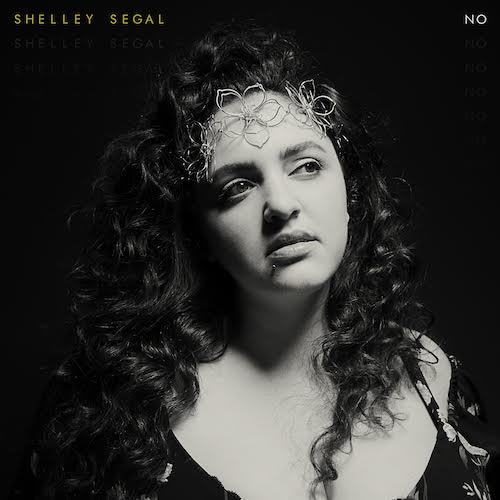 LA-based songwriter Shelley Segal has today announced her latest single “No”, a modern, bold and assertive track that describes the difficulty many women face when turning down sexual advances, out October 4. Shelley has also announced her masterful new EP “Holy”, a masterclass in intimate lyricism and exciting, innovative Americana, set for release on November 1. The Australian musician has been living and working in Los Angeles for three years, writing and recording “Holy” in the US while touring and collaborating on a host of noteworthy artistic projects.

Shelley has been living and working in the US since 2016, and in between touring the country and writing music for her own project, Shelley has done everything from writing for musicals, for Estonian pop star ELYSA, and Dutch artist Glennis Grace, among others. She has also worked tirelessly for charity group One Law For All, writing two songs for the organisation and reciving the CEMB Award (Council of Ex-Muslims of Britain) for her contributions.


“No” has a sentiment that will ring true for many women who have found themselves in a situation where it was almost impossible to say the word. Driving guitars and textured percussion propel the track forward with serious attitude, while Shelley’s honeyed vocals carve a stunning melody on top.