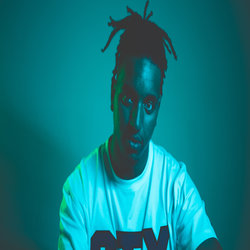 22-year-old rapper SHADOW, moved from South Africa to Perth in 2008, and two years later he picked up a mic for the first time inspired by classic hip hop artists like Big L and Nas. Over the last 8 years he has shaped his sound to an aggressive UK inspired Grime delivery that is both fierce and lyrical.


Cream is the first single on Golden Era Records for Rapper/Grime Artist SHADOW.