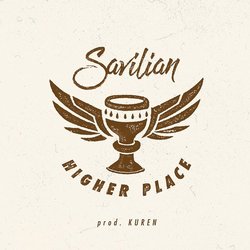 In early 2016 Savilian teamed up with future-bass gun Kuren, to bring you his most mature piece of work yet, the Poltergeist EP. The EP saw success with spot play on Triple J and a string of festival bookings including Mountain Sounds, Snowtunes and Sweaty Palms, as well as an East Coast tour throughout February and March.

With a string of successful stage warming displays for the likes of Seth Sentry, Gill Bates, Tkay Maidza, Spit Syndicate, Tigerilla, Diafrix, Pez, Midas.Gold and Ivan Ooze under his belt, Savilian has been able to prove himself as one of the strongest live acts in Australia’s current generation of budding Hip-Hop acts.