Sarah Blasko - All Of Me 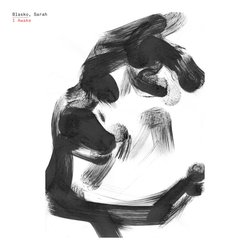 
As if a child born to a new world, Sarah Blasko returns with ‘All Of Me’ - a delicate and unsettling masterpiece lifted from fourth album I Awake.

Other tracks by Sarah Blasko: I Awake  -  God-Fearing