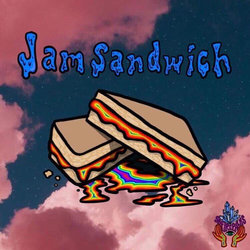 Fresh out of Katoomba, the crown in the string of towns that make up the NSW Blue Mountains community, comes a sinewy new psyc-funk-driven four-piece that goes by the name Safire Palms. The band formed in July 2019 with members Riley Hunter (Electric Bass), Nic Macken (Keyboard+Vocals), Rory Wilson (Electric Guitar), as well as Bailey Brown (drums+Vocals). The group was propelled into the spotlight through the amazing help of The Blue Mountains City Of The Arts Grant, which has helped them gain momentum with their first gig as part of Funktion At The Junction, as well as providing them with a rehearsal/recording space at the Mountains Youth Service Team Centre in Katoomba which is also now available for public bookings for young adults (16+), and finally by giving them the amazing opportunity to record demos at the Buiscuit Factory with Hibiscus Biscuit, and the final version of their single, "Jam Sandwich" at Stuart Cam's incredible Future State Studios.


Smooth Funk? Heavy Reggae? Whatever you want to call it, Jam Sandwich, the debut single from Blue Mountains-based four-piece Safire Palms is a remarkably sophisticated introduction into their musical world.