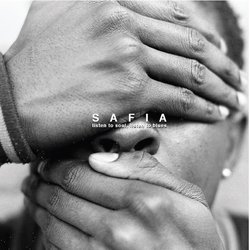 Since forming in mid 2012 electro/indie 3-piece SAFIA have supported The Presets, The Aston Shuffle, Peking Duk, Clubfeet, Glass Towers, Owl Eyes, Cat Call, Sonicanimation and Elizabeth Rose, including an appearance at the 2012 Foreshore Summer Music Festival alongside the likes of Example, Calvin Harris, Major Lazer, Porter Robinson, and Flume. In 2013 SAFIA also took out the triple j unearthed spot to play at Groovin’ The Moo where they played alongside the likes of The Kooks, The Temper Trap, Tame Impala and Tegan & Sara.