Ryan Fennis - What You Want 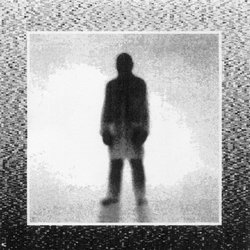 Locally, Fennis has thrown his own event series called 'Haha Nice' in the backyard, living room, and garage at his friend's share-house (known locally as 'Crossroads'), hosting acts such as Skin On Skin, S.C.D.Deejays and a number of other Canberra locals. Fennis has more recently been announced on Bigsound Festival this September. Fennis has also played festivals such as Secret Garden and Groovin' The Moo, and has opened for acts like Cosmo's Midnight, UV Boi and Basenji.

Other tracks by Ryan Fennis: Doesn't Matter  -  To Me
%