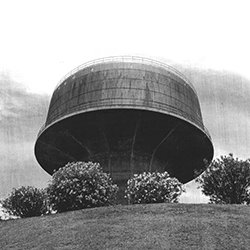 
Carolina is one of the slower and more introspective tracks from Royal Headache’s highly anticipated second album High. It’s about as close to a ballad that the Sydney four-piece get and like most songs on the album, front man Shogun’s voice is front and centre.

Other tracks by Royal Headache: Another World  -  Little Star