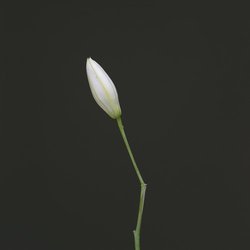 
‘Chasing Rainbows’ is the first cut off the upcoming album; Snake and it’s a killer. Kicking off dirty with an unmistakable Rocket Science swing. The first half is a tense playoff, guitar frantically stabs through an unrelenting, rolling rhythm section, overlaid with snarling vocals before exploding into a psychedelic, freak-out ending. Don’t be scared, it’s awesome.