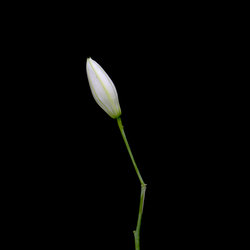 
Rocket Science at their most potent and wild, Back For More is all sex drugs and Rock'n'roll. A wild ride, dangerous fun. Need I say more?