Robyn Archer - Song Of The Rag And Bone Man 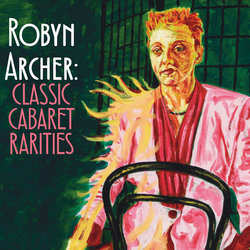 
Quiet and reflective, this rarely heard French song from the 1880s gives us chilling satire and a portrait of Paris quite at odds with today's romantic cliche.

Other tracks by Robyn Archer: Red City  -  The Deep Sigh Of A Lady In A Troubled Night
%