Rob Black - Bible and the Bottle 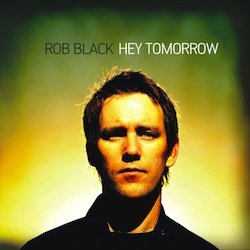 Rob Black has been described by Lee Kernaghan as "One of the hottest singer/guitarists to rock Australian country since Keith Urban".

This acknowledgement has been justified with Rob performing to rave reviews at country festivals such as The Gympie Muster, Mud Bulls and Music and the QUT Urban Country Music Festival.

He has also toured with some of Australia's biggest names in country music including playing along side Dancing With The Stars winner, Adam
Brand.

He was nominated for a Golden Guitar for Best New Talent in 2009.


This track deals with one man's battle between alcohol addiction and Christianity.

Other tracks by Rob Black: Every Days a Good Day  -  Southern Texas
%