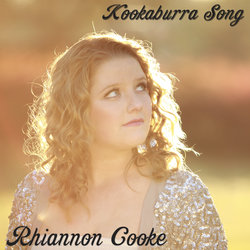 At the beginning of 2014, Rhiannon took a major step in her career with the release of her debut Ep ‘Reflections’. After releasing her debut EP, Rhiannon was signed to NG Management, then was offered an amazing debut single written by Golden Guitar winners Tamara Stewart and Amber Lawrence. ‘Swings And Roundabouts’ was released in October 2014 and received national and international air-play and was also shown on the Country Music Channel on Foxtel.

In January 2015, Rhiannon attended the Academy Of Country Music in Tamworth, alongside 21 other young artist’s hand-picked from around Australia and New Zealand. Since attending the Academy Rhiannon has been song writing with some of Australia’s top songwriters including Allan Caswell and Karl Brodie. Rhiannon released her second single ‘Power Of A Woman’ which sat in the Country charts for 20 consecutive weeks and is in the process of recording her Ep to be released later this year.