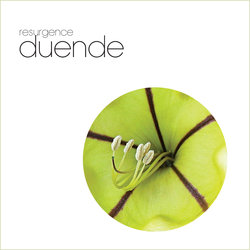 Hailed as “a splendid musical mind” by the Los Angeles Times, Mark Isaacs (b. 1958) has achieved widespread recognition as a pianist and composer working in both classical music and jazz.

As a jazz pianist he has toured extensively performing at major festivals. He has collaborated with some of the most distinguished figures in international jazz and has released many internationally-acclaimed CDs.

He is a recipient of a Fellowship from the Australia Council, a prize-winner in the Tokyo International Competition for Chamber Music Composition, winner of the inaugural Miriam Hyde Composer-Pianist Award and the 2007 Albert H. Maggs Composition Award and was joint winner of the 2012 Jean Bogan Prize for Piano Composition.

Mark’s first symphony will be premiered by the Queensland Symphony Orchestra in 2013 and he presented his major solo piano work Children’s Songs at the 2012 Adelaide Festival and recorded it for international release.