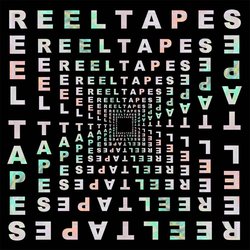 Born out of high-school friendships, raised in the north of Melbourne and sustained by Doritos and salsa, Reel Tapes have just released their self-titled debut EP and have developed a cult following. In 2015 they won a local battle of the bands competition which put them on the Brunswick Festival line-up. They played alongside bands such as Wil Wagner (Smith Street Band), Camp Cope and American band Jeff Rosenstock. Reel Tapes gained massive exposure from this gig and the subsequent gigs following from this performance helped to fund their debut EP. All this and two of our members (drums and keys) are still in their final year of high school!


A bright surf rock track about having/not having money. It has great rhythmic elements and a ripping bassline.

Other tracks by Reel Tapes: Cold Outside  -  Turning Pages
%