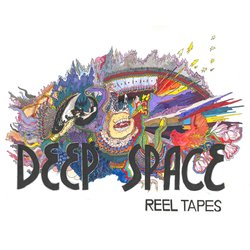 Reel Tapes formed in 2016 and have spent the past couple of years garnering a dedicated following whilst honing their unique sonic.

The band have played countless shows around Melbourne since forming, including a performance at Sydney Road Music Festival alongside Wil Wagner of The Smith Street Band and Camp Cope.

‘Deep Space’ is available for download on all major online stores.


Deep Space opens with luscious guitars that are accompanied by a groove-laden beat and bluesy keys. The single has a really laid back yet catchy vibe and will have you toe-tapping the whole way through. A very promising new release from the Melbourne quartet.