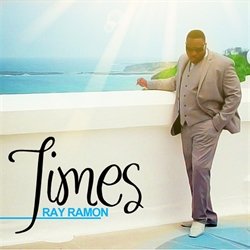 
A soul uplifting time in Ray's life when he thought life was very hard with little or no help, suddenly realizing that whenever there's a will, there is definitely a way. Ray surmises at the very end that it is better to place your trust in God than in man.