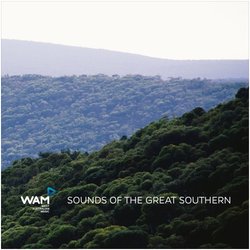 Rastatrix are a reggae band based in south-west Australia. Described as ‘reggae with a twist’, mixing funk, jazz, soul and world music into their sound along with classic reggae based styles such as ska, dub, roots, drum'n'bass and afro-funk.

In 2012 Rastarix released "One Drop in the Ocean", an energetic live album of roots reggae, dub and ska.

Their mission is to play it's innovative and inspiring original and classic songs at festivals, venues and parties - wherever people are keen to dance and have a good time. Dave Rastrick ran on the Greens ticket for Albany in recent election.


Promoting positivity in life and acting in a peaceful and loving manner.