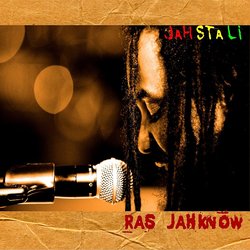 
This song is about peace love and unity. The message is the power of love and the need for people to focus on loving another and uniting under that that love. The 1 love of reggae music.