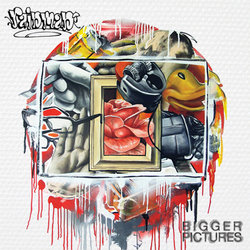 The Herd’s Urthboy said it well: “destined to become a positive and very listenable force… with laidback but self assured flows and a gift for hooks and phrases. One of Brisbane’s best-kept secrets with an eloquence for song-writing rarely seen in hip hop”.


'The Buzz' flips from the intense moments at the start of a relationship to a time in the future when it's all over.
It’s an album full of humor, emotions and reflections. The kind of hip hop that people who don’t listen to hip hop can still get into.

Other tracks by Rainman: The Valley
%