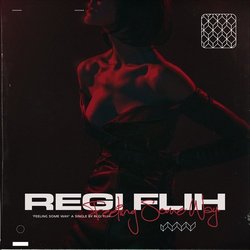 REGI FLIH is more than your generic singer/songwriter.

Lately, REGI has been performing in Australia and Los Angeles in preparation for his debut single release in 2019.

This year marks the beginning of the reign of REGI FLIH, with his debut single “Something For Me” being featured on Spotify’s R&B Feels playlist, and garnering more than 40k streams on Spotify in its first month.


FSW is more of a ballad detailing the break up of a guy and a girl, but from the perspective of the instigator however written through the mind of the heartbroken. As I wrote the piece I wanted to break the barriers of a typical song structure, keep it open and flow like a conversation, rather than a song.