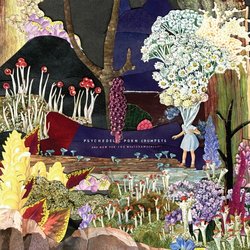 "Their latest single ‘Bill’s Mandolin’ an example of why they’re in such hot demand, with their brand of wailing guitars, heavy rhythms, and off-the-wall lyricism hitting all the right notes with fans around the world." Life Without Andy

"Bill’s Mandolin’ kicks you in the face from the get-go and you will beg for more as this sound explosion takes for a lap around the room at sonic speed." - Savage Thrills (‘Bill’s Mandolin’, 2019)


"This track reminds me of a Rhino at full charge, I was absolutely cranking it while recording. Pretty sure my housemates didn't get any sleep the week it was being crafted. The lyrics were based on the end of a relationship those months you're questioning where your life will end up and if you're making the right decisions." Jack McEwan