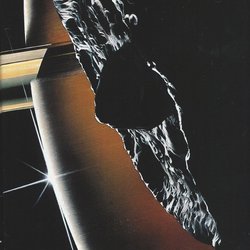 Flightless Records and Remote Control Records are extremely excited to announce the signing of Pipe-Eye for their debut EP Cosmic Blip to be released Friday 25 September.

Pipe-Eye join Flightless / Remote Control's ever growing roster including King Gizzard & The Lizard Wizard, The Murlocs, The Babe Rainbow and many more.

The band describe Cosmic Blip: "Composed on space station Mirus 4 as a collaboration between scientists from the international space community, Cosmic Blip is an expedition cataloging the effects of space melody and cosmic rhythm whilst in close orbit to Earth."


People Move Along is the first single from their debut E.P Cosmic Blip.