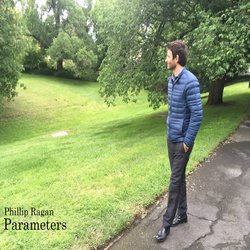 
The Solution is a song all Christians will be able to relate to. We live in a crazy, fallen world full of distractions and temptations. There are false prophets, heretics and those that would look to deceive us given the chance.

The Solution though is Jesus Christ for He Himself said
'be of good cheer; I have overcome the world.'


Other tracks by Phillip Ragan: Sailing with The Lord  -  Hear the Gospel
%