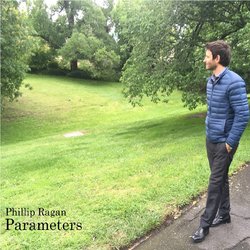 
Follow the Lord is a song about freedom. True freedom comes from accepting that you are lost and a sinner. That you are broken and helpless trying to please God on your own.

Through that humility comes the ultimate truth through Jesus Christ and once you accept that free gift and choose to walk in the light, true freedom follows.


Other tracks by Phillip Ragan: Sky is The limit  -  Carry Me
%