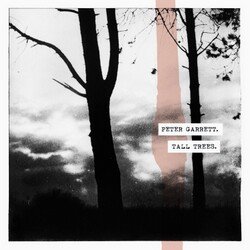 In true Garrett style the nine songs on ‘A Version of Now’ are an uncompromisingly direct set of tunes. They were tracked over just a few weeks last January at Rancom Street studios in Botany (Sydney) with Canadian born musician and acclaimed producer Burke Reid (Courtney Barnett, The Drones, Sarah Blasko and more). Mixing happened at Harry Vanda’s Hercules Studios shortly thereafter making for a raw collection of frank and fearless songs.
“I wanted to capture my version of now” says Garrett when asked to explain the album title. “The songs are reflections of turbulent decades on the rack, and the people and things that meant the most to me.”


‘A Version of Now’ takes the listener on a candid remembrance trail; the tone both stridently distinctive and unexpectedly tender, as one of the greatest front men in Australian rock reflects on his motives, his losses and gains and finds his resolve – surprise — utterly unbowed.