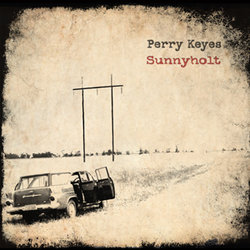 Sunnyholt tells the largely untold, widescreen story of Sydney’s western suburbs diaspora and, more importantly,
the personal tale of a family disintegrating under social and economic pressures. Many initially came from the inner city suburbs of Redfern, Glebe, Alexandria and Waterloo as the ‘slums’ were cleared for high rise and medium density housing.


Sunset on Silverwater
It’s a Saturday drive dream
Raymond John Denning, Jack the Hat and me
My father swerving us home
Angry drunk and stoned
The man I never wanted to be