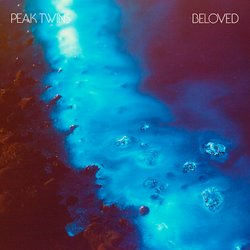 
“Took a gulp from the water he gave and the mouth full of vinegar was sour to taste.” Mannix bought vinegar from a supermarket thinking it was water and gave it to Liam because the label was unreadable.