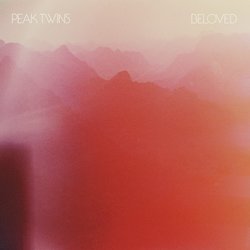 
“Beloved” is a confessional, a kind of melancholic plea, its lush string arrangement mirroring the drama the song indulges. Lyrically, this album isn’t afraid to work with and against cliché, embracing a legacy of crooning and storytelling.