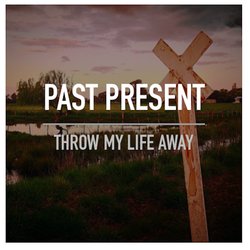 Past Present are a 3-piece Punk/Hard Rock band based in Melbourne, Victoria, Australia.

Formed in November 2011, which is about the same time that the Slade brothers picked up their instruments for the first time, they have experimented with many different lineup formats, including a bass and drum 2 piece, which is how they played a lot of their live shows & recorded the majority of their debut album, but the decision was made in September 2015 to acquire Kade Hartley on Bass to stay in the official lineup, to adapt with their new and improved comprehensive songwriting.


"An upbeat, fun track that tackles issues of mental illness head on. Rather than a lamentation, it’s an uplifting ode to the fact that nothing is ever beyond recovery."
- Tone Deaf

Other tracks by Past Present: Emancipate Me
%