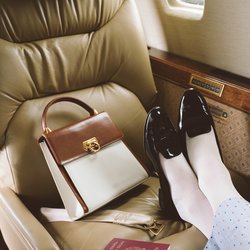 Already having surpassed 50 million streams, sold out sizeable shows worldwide (including multiple Australian headline shows), made their US TV debut on Conan and of course famously written tracks with legendary duo Daft Punk, Parcels are a band ascending.

Currently putting the finishing touches on their debut album (which is expected to be released later this year), they’ve emerged already as one of the most vibrant and vital new bands around with a truly global and musically-diverse audience.


‘Bemyself’ is the latest offering in an irresistible series of tracks to come from the Berlin-based Australian 5 piece. Picking up perfectly where last single ’Tieduprightnow’ left us, ‘Bemyself’ is an intriguingly sultry take on their signature modern disco, a slow-burning gem that feels destined to soundtrack the lazy days spent in the sun.