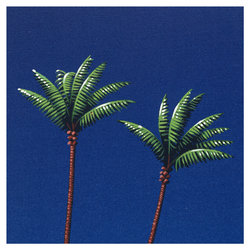 Born of DIY roots, every aspect of Paradise Club’s output is created in-house. From song inception, through recording and mastering to the production of their music videos, every member has a pivotal part to play in the creation of their sonic and visual aesthetic.

In their short career, Paradise Club have already left an indelible mark on the Adelaide music scene, earning the coveted Robert Stigwood Artist Fellowship Program, a trip to showcase at the ‘Made In Adelaide’ BIGSOUND BBQ in September and mentorship from Dan Crannitch (Leader Cheetah) and Stu Macqueen (Wonderlick Entertainment)

Nationally, they’ve shared stages with some of Australia’s best and brightest (Endless Heights, Ali
Barter, Horror My Friend, Sleep Talk) and enjoyed big love from triple j, too. Having been handpicked to play Adelaide Laneway Festival in 2018 by the broadcaster, being spotlighted as a triple j Unearthed feature artist in January, experiencing the thrilling (and somewhat bizarre) feeling of having their live set broadcast nationally, chatting live-to-air with Linda Marigliano and copping
multiple spins with Richard Kingsmill (2018) and Bridget Hustwaite (Good Nights) across their three
singles.