Oliver Sol - While You Sleep 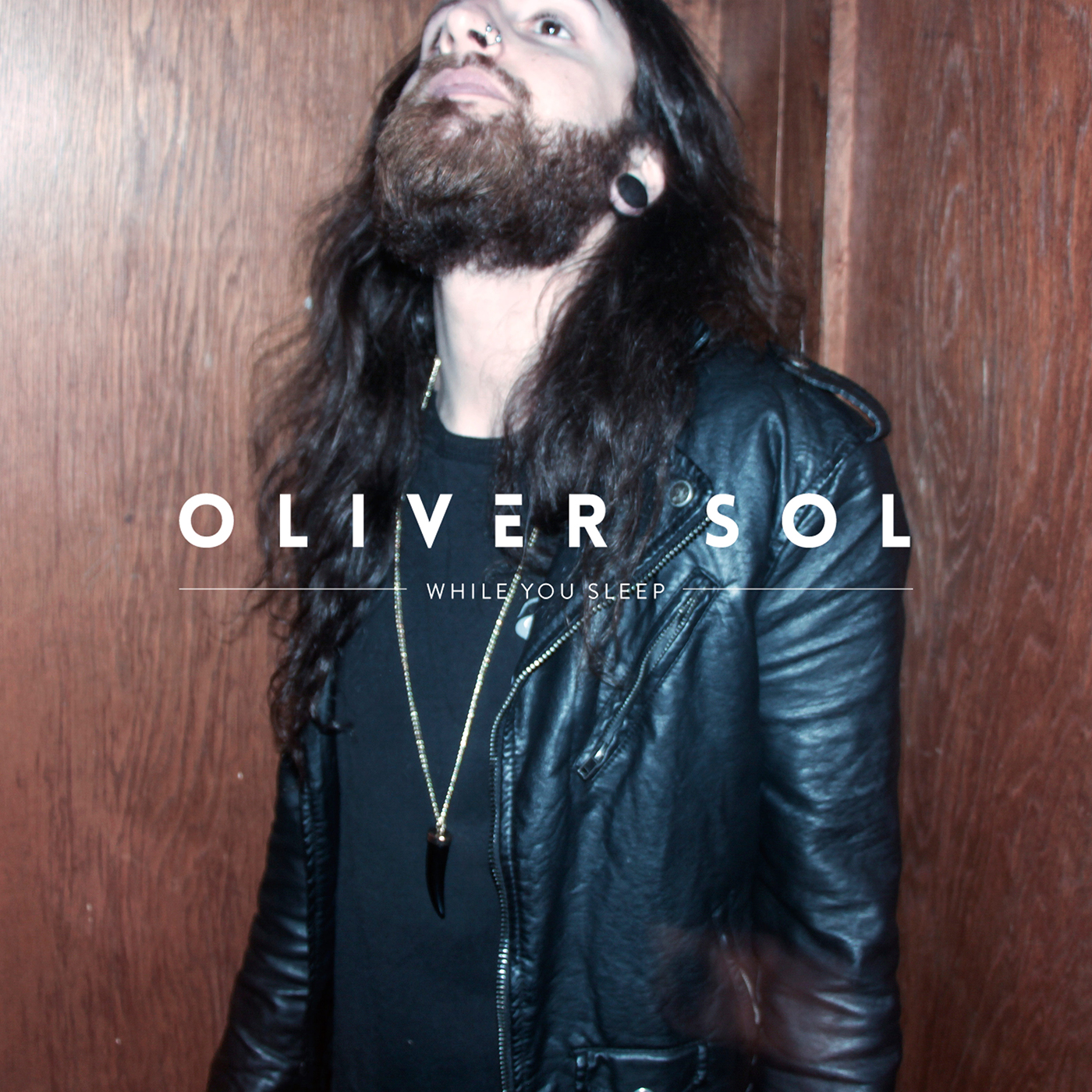 Oliver Sol is the brainchild of Melbourne based singer/producer, Daniel Anthony. Its dark, brooding, forward thinking pop for people who want to dance, drink, f*ck, feel, or all of the above.

He began cutting his teeth in a diverse mix of underground bands and bedroom projects over the course of his adult life, before now deciding to go it alone. From psychedelic rock to ethereal electronica to Oliver Sol, they all had one thing in common. They all championed the dark over the light. The melancholy over joy. Batman over Superman. Stones over The Beatles. 3rd Class over La La Land. Jim Henson’s TMNT over Michael Bay’s ‘re-imagining’. Bowie's ‘The Labyrinth’ over…you get what i mean.
When asked what he has set out to achieve by going it alone he simply replies, “I just want to make music that I’m in to, music that’s completely me”
Teaming himself up with Samuel K (Kimbra, Shihad) and Walter Coelho (Royksopp, Deadmau5), it is now time for Oliver Sol to step out of the shadows. Starting with his first single, the futuristic, After Dark.


A dark, haunting yet uplifting stroll through
the eclectic mind that is Oliver Sol. Pitch
shifted vocals, thunderous drums and a bass
line that will have your hands in the air until the very end. Think Nightrider with Fever Ray driving…while Hasselhoff’s tied up in the trunk.


Other tracks by Oliver Sol: After Dark  -  Chemical Disguise
%