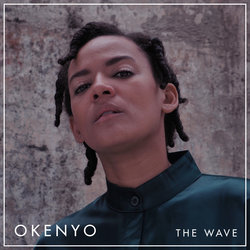 
'Utopia' captures OKENYO's debut EP 'THE WAVE' perfectly. It describes 'the letting go' of a past fault, passing the lows and rising above.

Other tracks by Okenyo: Demons  -  Come Through
%