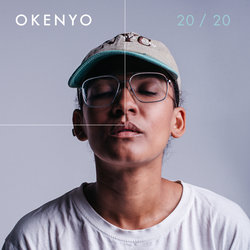 
Araw and telling manifesto, laying her flaws bare - her vulnerabilities are inescapable while the viewer witnesses a powerful and relatable performance of letting someone go. We watch on as OKENYO rides the wave deep, the music her saving grace.