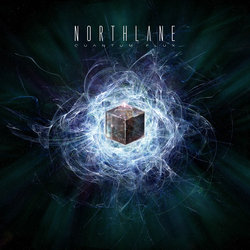 
"Worldeater" was initially released on 7 December 2012 as a stand-alone single.
It will appear on the bands forthcoming album "Singularity" out Friday 22 March via UNFD

Other tracks by Northlane: Quantum Flux
%