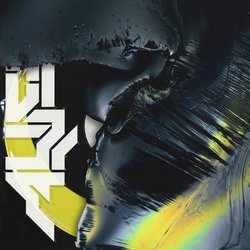 Sydney metallers, Northlane are marking their 10th anniversary in 2019, Alien is a bold leap forward; the work of a group fighting their way out of their corner by moving forward rather than looking back. Their previous three albums may have debuted in the Top 5 in Australia – with Node landing at Number One before going on to win an ARIA Award for Best Hard Rock or Heavy Metal Album, an accolade also awarded to Mesmer – but Northlane are in no mood to play it safe.


Eclipse is an attempt to understand the reasons and motivations behind the things Marcus' father did. When everything else in his life went wrong, he took it out on Marcus and his sister. Despite trying to see it through his eyes, Marcus promised myself that he will never turn out like him, as a father, a husband or a man.