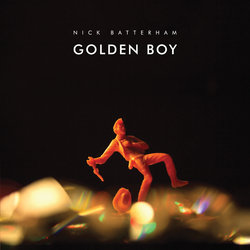 
The song is a well wish to a former love or former self - to release them from the past and encourage them to keep looking forward.

Other tracks by Nick Batterham: Nothing Lasts  -  Medals
%