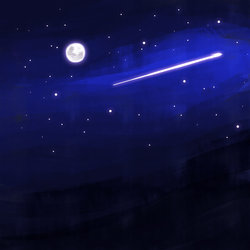 NYNE first burst on the scene a couple of years ago after building a SoundCloud reputation for her productions to provide the vocal hook and inspiration for Sevn Thomas’ (Rhianna, Travis Scott) breakout single, ‘Can’t Sleep Alone,’ and thus became the first Australian artist to be associated with Drake’s hip-hop and production outfit, OVO.

Since then she’s turned heads with her debut single ‘Bad Trip,’ which has over 1 million worldwide streams, and written and performed on Allday’s smash ‘Sides’, as well as Paces’ monster track ‘Savage’, with millions of streams and a whole lot of radio play between them.